The BMC spiritual leader hasn’t been the same through his long and productive professional career. He was considered as a conservative rider during his first good years. After some years discovered the way of getting not only the general applause, but the path to the victories. He became different, another cyclist.

It agrees with the transfer from Lotto to BMC, a new team that based his goals in Cadel’s ones. They let him change his mind, even taking part of the Giro, the race he avoided for many years. His former team tried to persuade him to, with no success.

Tour, year 2007. The departure took place in London, being the Alps the first mountains to be climbed. Galibier climb was the start of the battle. Yes, Rassmusen had won a huge stage in Tignes, but main riders were hidden, trying to save energy. It was at the tallest mountain expected that year and Contador chose that climb to show his power to the world. Before he did, Valverde tried to escape not from the bunch, only from the bad press reviews from the days before.

Cadel tried to follow them, but couldn’t. Always behind, chasing his rivals. The same happened in 2008. The pain of having the Tour so close and lose it because of haven’t tried it all. He realized of this when he became world champion in Mendrisio. It was the year 2009 and he attacked the group, showing himself as brave as he had never been.

From then on he changed his mind and, surprise, he started to get his best victories ever. A stage win at Giro, Tirreno-Adriatico, Criterium International… and the Tour. Even in the critical moment of that edition, the ascent -again- to the Galibier summit created a battle between his attacking version and his conservative one. He looked back as a symbol of his whole life. He decided to be the same rider that took him to the point he was. Fear and doubt made him lose. Determination would make him win. And it did. 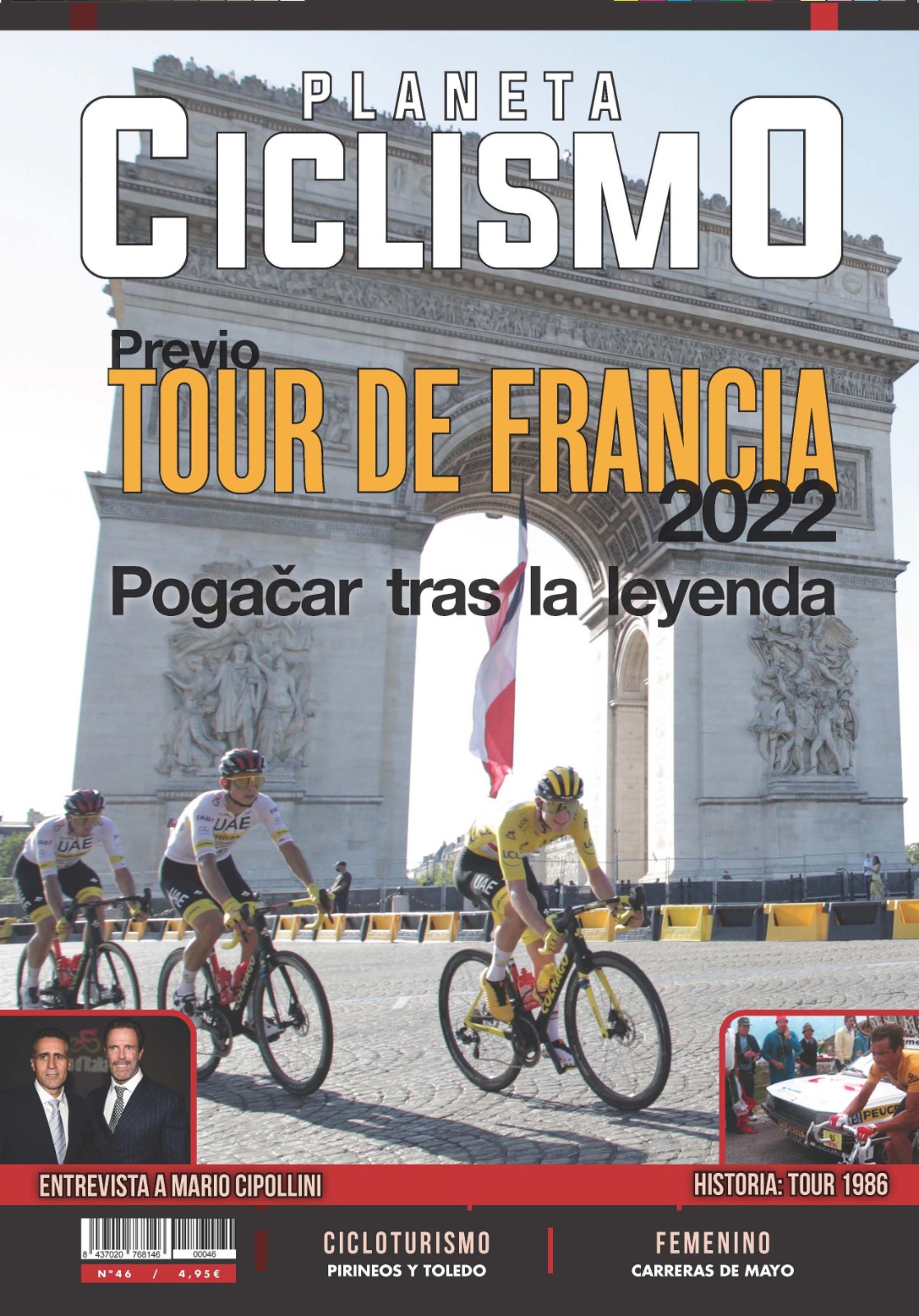