This is just subjective, but these are ten of the considered top riders at the moment. We could include people like Wiggins, Van Garderen, Pinot, Porte, Boonen, Mollema or Martin, but most of them are in their late professional days and it’s really likely that we’ve already seen their best performances. If you don’t agree, just tell us what would you change and why.

He is the most complete nowadays. He’s a really good climber, though he sometimes rides in a strange way. Tour champion and Sky big leader, Chris is young enough to rule the world for some years more. The only problem, his own team.

Not a good version of himself the one we have seen during 2013. This year the pressure is not on him, at least not only. In best shape, Alberto is without any kind of doubt the man to beat in every single race he takes part.

The three times World Tour number one was not so many time ago just a domestique for prevailing rivals such as Valverde. Movistar’s rider was involved into a controversial race in the Worlds. Awesome at classics, better at grand tours, just a step left to get two huge victories at Vuelta and Giro. Time trials could have made a real cycling monster out of him.

He’s the future… or the present. The Colombian rider has just appeared on the first places of the big days, but it seems like Movistar real leader will be “the climber”, a new Pantani. If he keeps his head out of success, he won’t need more than a bit of luck to become the best rider in the world.

The brave Italian Astana captain has completed one of his best seasons. Giro win and Vuelta second place is just a sample of the steadiness l’Squalo’s able to show. Never after the podium, always the sight on the first position. He wants the Tour. He won’t stop till he gets it.

The Swiss has turned into a classics terminator. It’s a shame he’s not willing to focus his effort to get another kind of victories like stage wins at grand tours. History in the cobbles, fans all over the world are expecting to see Spartacus vs Boonen or Sagan again.

Good at mountains, good at sprint, good at everything. The only problem is the way he’s getting used to second places and the marking he suffers from other strong riders. The next too years are key to test his real level.

Spanish is one of the best. But luck, tactics and some wrong decisions could have made Movistar soul lose a lot of suitable races for him. Classics, Vuelta, Tour, one week races… At least five or six he would have won with the right movements. Anyway, one of the best through ten years of succesful career.

World Champion has aimed the Tour overall, so he asked for the transfer to Lampre. The whole WT teams wanted the Portuguese working for them, but former Movistar rider wanted to be the only leader in the French race. Good at tactics, good at mountains, at time trials…

Not the best two seasons for the minor Schleck brother. Great climber, probably the best since Marco Pantani’s exhibitions. A pity he doesn’t take it too serious that luck has ran away. Once he gets into the level, just a few could face the power of an eagle. Gaul pride. 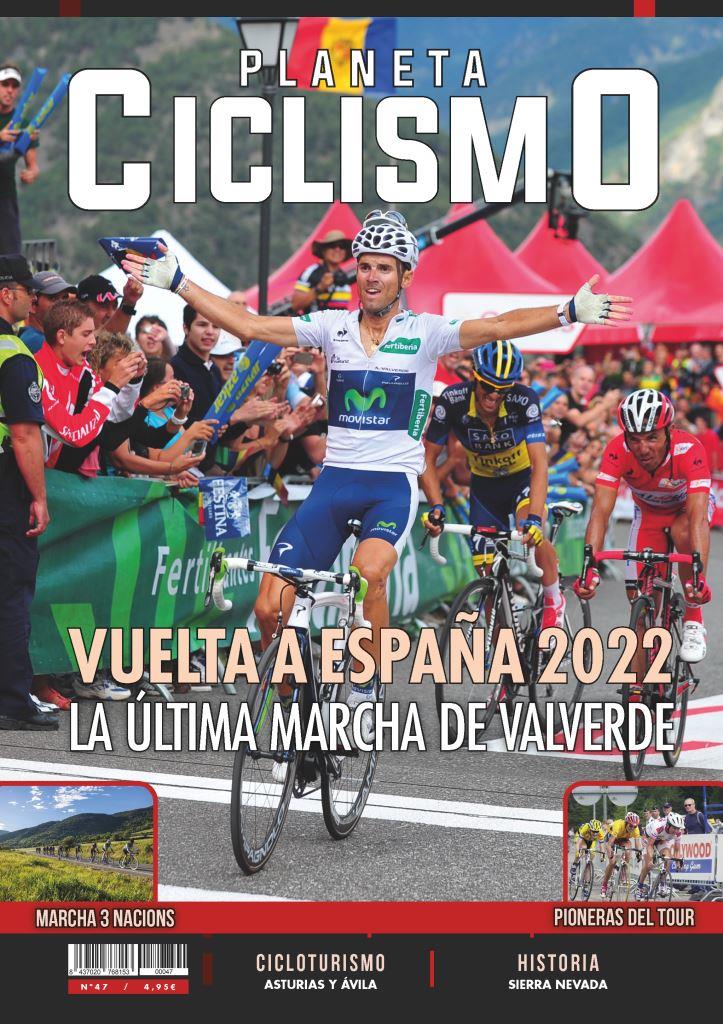